For four generations, our family has welcomed you to Luxeuil-les-Bains, a medieval and spa town of character, in Franche Comté and at the foot of the Saônoises Vosges.

The hotel enjoys a privileged location overlooking the thermal baths, opposite the Casino and in the immediate vicinity of the historic city center.

During your stay, you will enjoy our summer swimming pool and its deckchairs, an 80m2 SPA with Jacuzzi, sauna and massage room, as well as a large wooded park of one hectare. 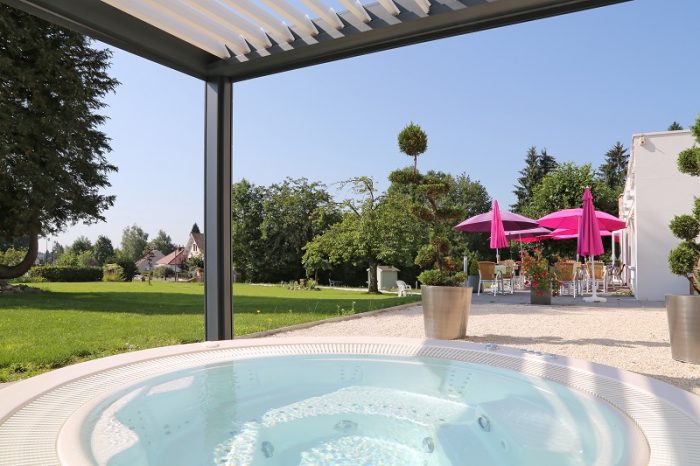 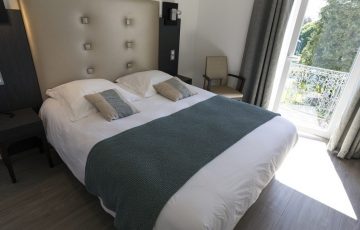 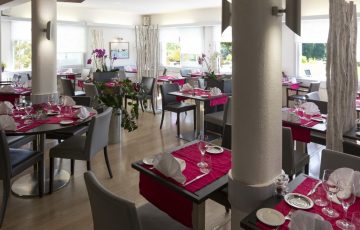 Dogs accepted up to 10kg

This new space was completely restructured in 2019, a project piloted by the architectural firm Malcotti Roussey in Luxeuil-les-Bains and carried out by Gaio joinery in La Longine.

It welcomes you in a cozy and cozy setting, combining modern materials (corian) and noble woods (French walnut).

Italian wrap-around armchairs by Berto Salotti, fireplace and state-of-the-art mood lighting (iguzzini) will make this place your meeting and relaxation point at any time of the day. 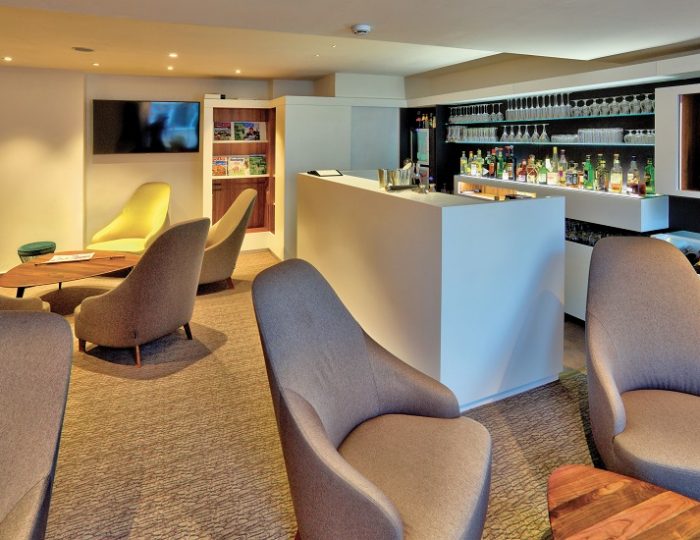 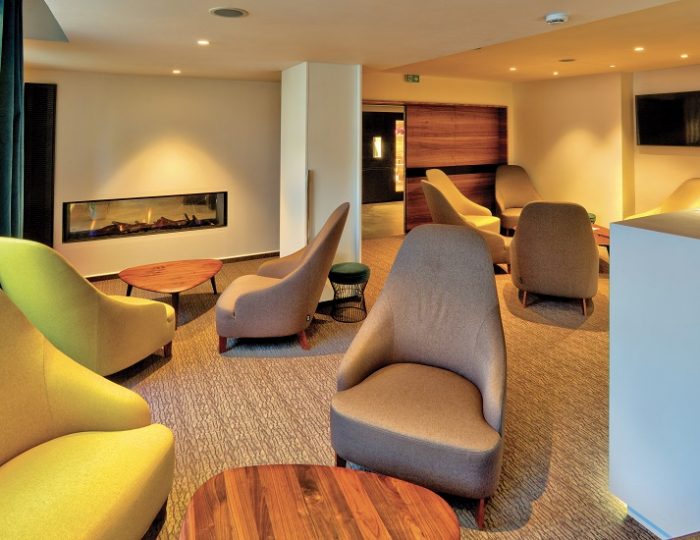 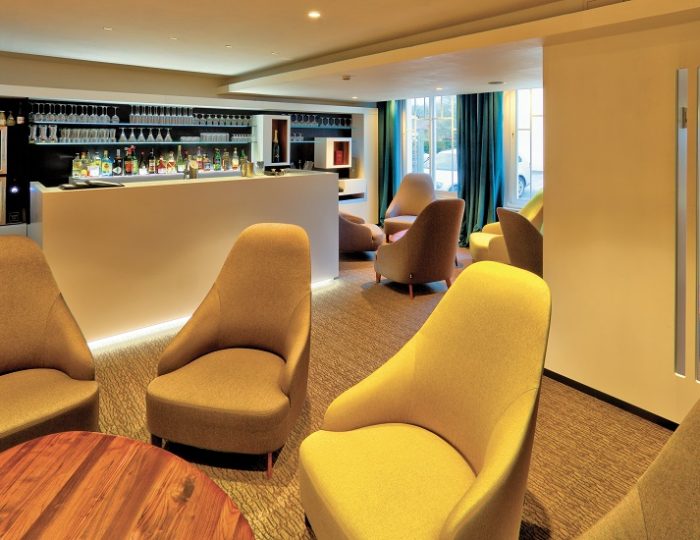 The Beau Site hotel is above all a family story, which began in 1926 with the creation of the establishment by Pierre Lalloz, himself the son and grandson of hoteliers-restaurateurs. In 1960, his son Yves Lalloz and his wife Monique Gabillot took over. In 1967, they built an annex building, the pavilion.

They then extended the main building in 1973 to give it its current size. In 1996, their children Didier Lalloz and Sylvie Voegtlin took over the hotel. They are continuing the modernization work (swimming pool, spa, renovation of interior spaces) for which they entrust the project management and execution to Jean Charles Voegtlin, Sylvie’s husband.

​ Recently, William Lalloz and Antoine Voegtlin, the grandchildren, joined their parents to continue this family tradition. Over the generations, friendliness, professionalism, discretion and the art of living have always been at the center of the family’s attention.

Today, the entire hotel team upholds these values, in tribute to those without whom nothing would have been possible. 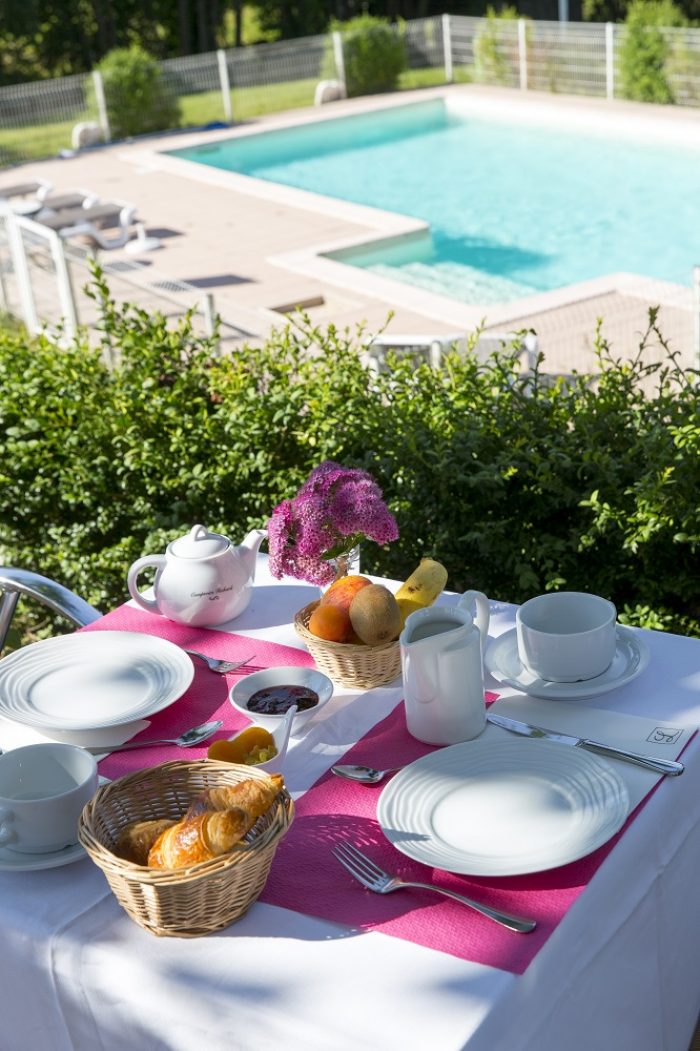